Cy Twombly | In Beauty it is finished: drawings 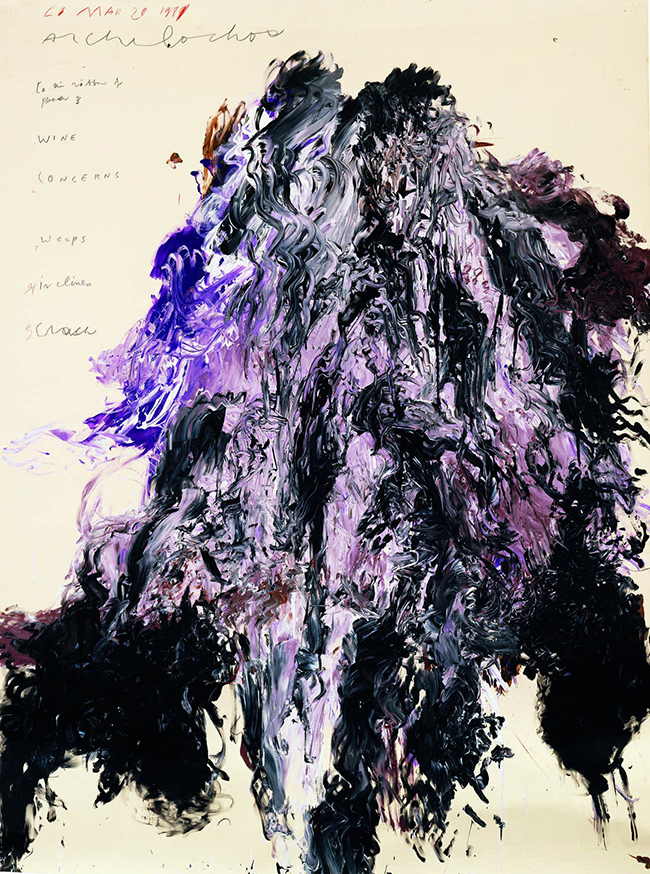 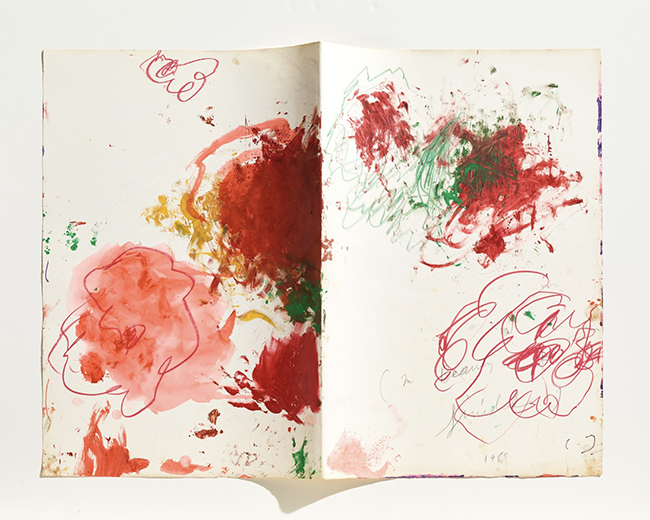 [from the pressrelease]
“Throughout his career, Twombly sustained an active engagement with drawing, gesture, and making marks on paper. His urgent, meandering lines embody the intimate energies that carry over into his paintings, sculptures, and photographs. Despite their enigmatic qualities, Twombly’s drawings are strikingly articulate in their rhythm, line, and allusions. At once economical and deeply sensual, they contain a timeless language, mediating between ancient and modern culture.

In the 1950s, when Twombly was a young artist, Abstract Expressionism radically disrupted the conventions of easel painting. Although he was a contemporary of Robert Rauschenberg and Jasper Johns, his work eventually departed from the aims of American postwar abstraction. While prevailing movements of the period, such as Pop art and Minimalism, sought to abandon historical narratives altogether, Twombly, who began to spend time in Europe during this period, directed his focus to classical, modern, and ancient poetic traditions.

Works from later volumes present changing preoccupations in Twombly’s practice and thinking, as he plunged further into poetic and mythic sources. As he continued to work in various locations—including his hometown of Lexington, Virginia, and his final residence in Gaeta, Italy—places, landscapes, and natural forms came to figure prominently in drawings, collages, and watercolor series.” 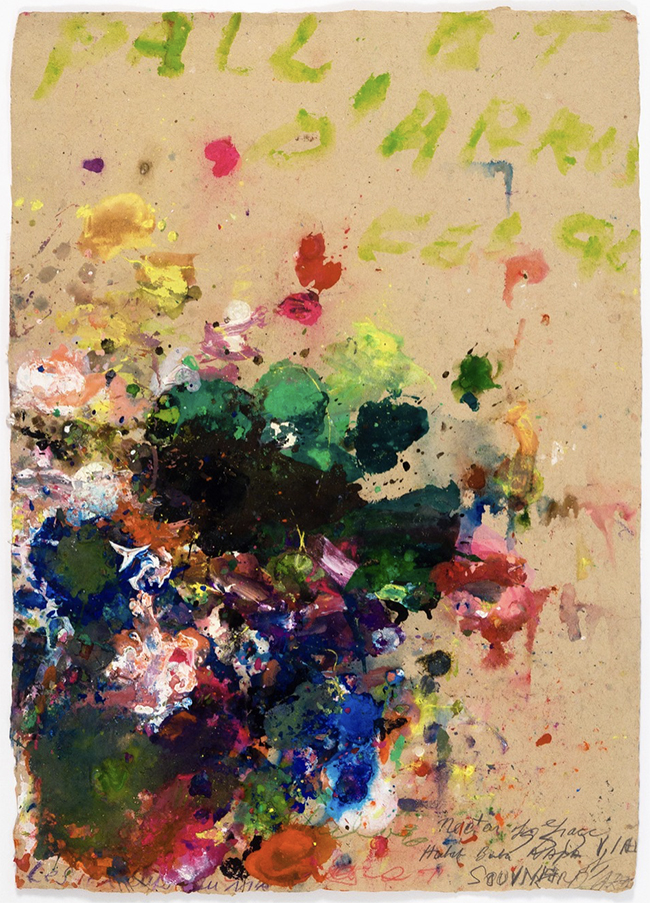 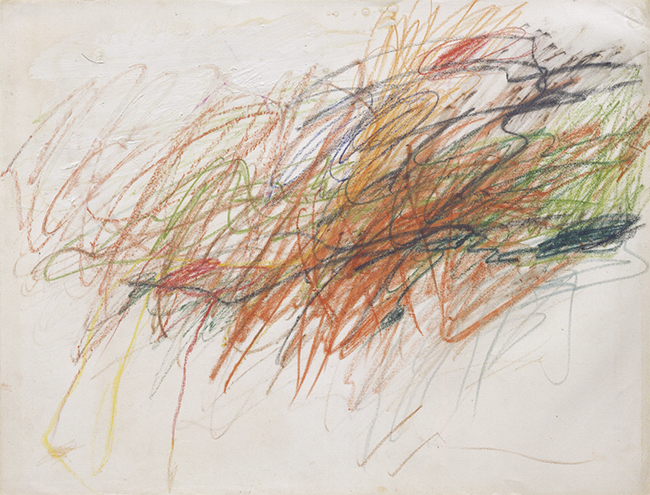